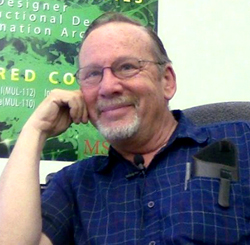 Since his graduation from California Institute of the Arts, Don has enjoyed a varied career producing visuals for the entertainment industry.

As a senior designer for Digital Productions and Whitney-Demos, Don helped
to create over 50 commercials for such clients as TRW, Rockwell, Mercedes
Benz and Samsung. Don also worked on a Mick Jagger music video and feature films such as Lorimar’s ‘The Last Starfighter’, MGM/UA’s ‘2010’ and Tri-Star’s ‘Labyrinth’. While at Digital Productions, the company received a Special Achievement Academy Award for its work in Special Effects and his work received numerous film festival awards and a Clio for Outstanding Commercial.

In his twenty-six year career, Don has been an animator, art director, fine artist, scenic designer and playwright. For the last sixteen years, he has also been a teacher of animation and multimedia at many Southern California colleges, before settling down as a full-time instructor and department Chair of Multimedia at Mt. San Jacinto College. 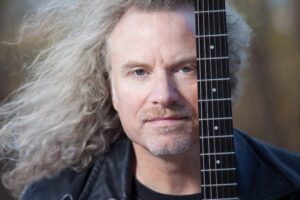 Byron Fry is a composer, arranger, orchestrator, producer, studio musician and educator in the L.A. music industry. His credits span work in every genre with numerous #1-hit and grammy-winning artists and multi-platinum producers, over 2 dozen hours of footage scored for film and TV, arranging and playing on innumerable records, as well as touring through dozens of countries.

Trained in composing & arranging by Dick Grove and Sammy Nestico, he continues to get commissions to compose for orchestras and large ensembles, and produces artists in every genre on an ongoing, free-lance basis. As an educator, Byron has taught hundreds at schools and colleges as faculty, as a clinician, and as a Contract Artist for the State of California. 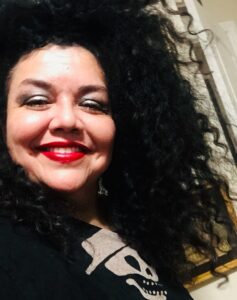 Lisa Cabrera is a life-long, award-winning artist and picture framer with twenty-eight years of experience. She graduated from Los Angeles County High School for the Arts, and was exposed to many types of art, styles, techniques, and instructors. She went to Cal State University Fullerton and received a B.F.A. in Art specializing in Illustration. While in college, Ms. Cabrera learned to customize picture frames, which has heavily influenced her work; lending her own style to her framing to accentuate her artwork. Ms. Cabrera maintained a small art gallery and studio in the Pomona Arts Colony from 2006 to 2014 and participated regularly in the Pomona Second Saturday Art Walks. She relocated to Lake Elsinore 2014 and continues to exhibit her artwork in venues, exhibitions, and art fairs. Up until recently, she worked with STUDIO 395, an arts non-profit in Lake Elsinore. She currently freelances her artwork and framing, and takes commissions and custom orders for both. Email: cabcar27@gmail.com Website: www.artbylisacabrera.com Facebook: Lisa Cabrera Lake Elsinore Instagram: @framegal13 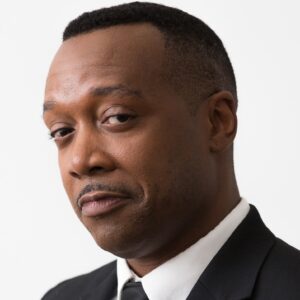 Pryde Pierce is an award-winning independent filmmaker, actor, and videographer. He has starred in productions of Shakespeare and worked with Fortune 500 companies, and celebrities. He has been awarded for his writing, directing, cinematography, acting, and editing; including winning a “Best Actor” award when his short film “Hemorrhage” screened at the Directors Guild of America in the 48 Film Festival. Most recently, he worked on the upcoming film Shriver starring Michael Shannon and Kate Hudson, and appeared (uncredited) in the Sundance film “Pleasure” by Ninja Thyberg. He taught Digital Filmmaking to underprivileged students for the non-profit organization LJR Arts Academy. He sits on the Board of Directors for the Full Circle Players theater company in Riverside, and is on the Advisory Board for the film program at San Bernardino Valley College. 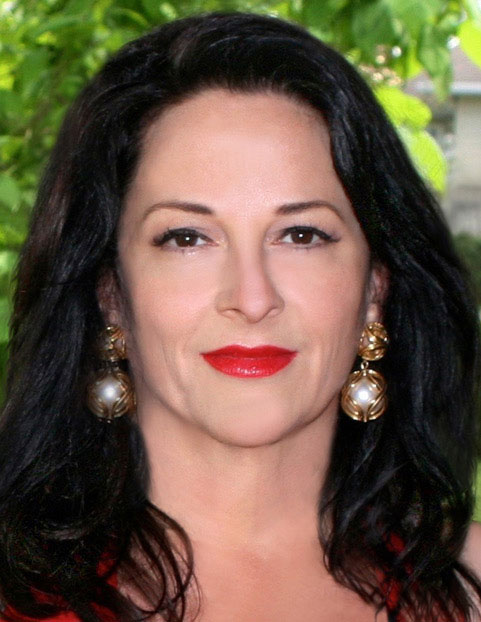 Emmy nominated Director and Producer, and member of the Directors Guild of America for nearly 20 years. Rachel has directed and produced countless television shows, including Dr. Phil, Entertainment Tonight, The New Ricki Lake Show, The Doctors, and Iyanla; Fix My Life for The Oprah Winfrey Network. In addition to directing, Rachel is a skilled cinematographer and editor. In 2016, Rachel produced, shot, and edited a full-length documentary on child trafficking in Nigeria, The Boy They Called Bizarre, an official selection of the Faith and Family International Film Festival. Before that, she produced and shot The award-winning documentary short The Final Cut, shot in Senegal on abolishing female genital cutting. Rachel also spent a decade in front of the camera as an Emmy nominated news anchor, reporter, and producer for CBS owned and operated news stations across the country. 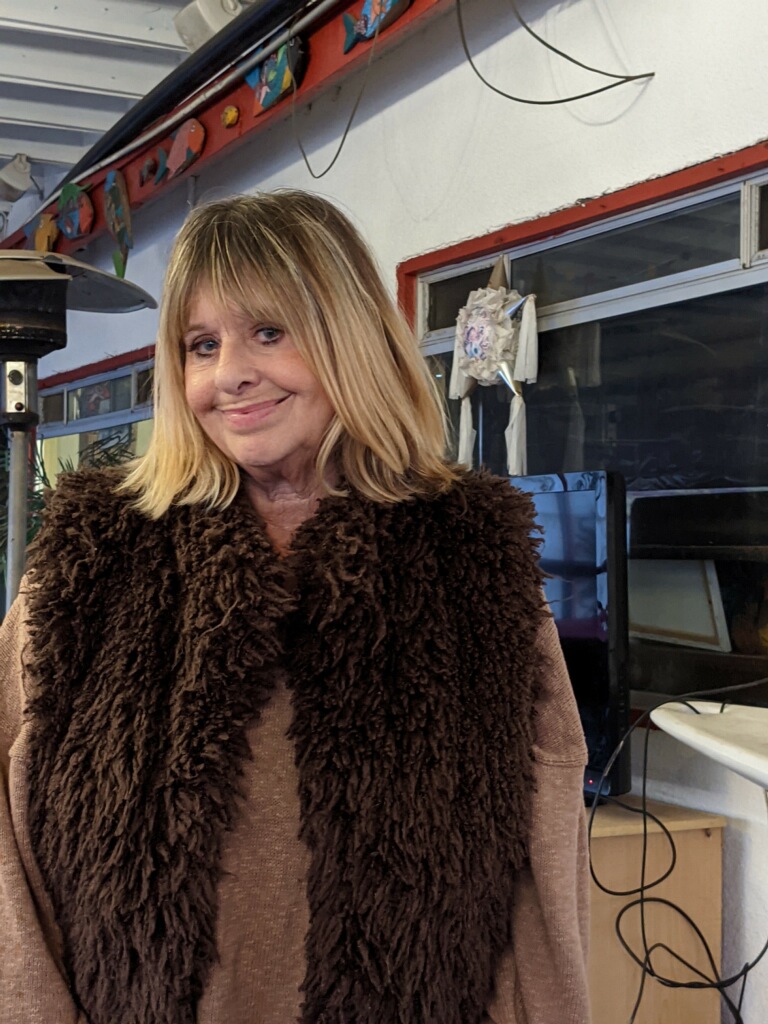 Born and raised in New York City sparked Cathy’s life-long passion for theater. After traveling extensively she moved to Southern California where she produced art shows, fashion shows and taught improv to teens and adults. She was the director of the Summer Camp plays at JDS for four years and then moved to Mexico, where she has a successful podcast about life, travels, theater, art and Baja California living. 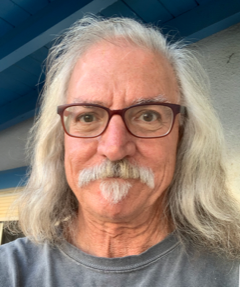 With over than 30 years of professional experience, John has been a Producer/Director and Creative Director/Designer for several award winning film, video and multi-media presentations for many corporate clients such as IBM, Intel, Xerox, Motorola, Toyota, Acura, Mazda, BMW, Bell Atlantic/Verizon, and Coors Brewing Company.
Heading up his own production consortium, HEADSWEST MEDIA DESIGN, John has also designed and directed film segments for several audience interactive attractions for both Universal Studios in Hollywood and Florida as well directing and designing extraordinary shows presented at Sea World, Florida, and at Disney’s EPCOT Center.
In 2012, John was a founding member and executive director of STUDIO 395, a non-profit arts collective based out of Lake Elsinore, California. STUDIO 395 was dedicated to creating public art projects to employ and support local artists.
Currently, in “active retirement”, John is a board member of the BLUES AGAINST HUNGER SOCIETY producing live shows and promotional/social media video segments in Baja California. 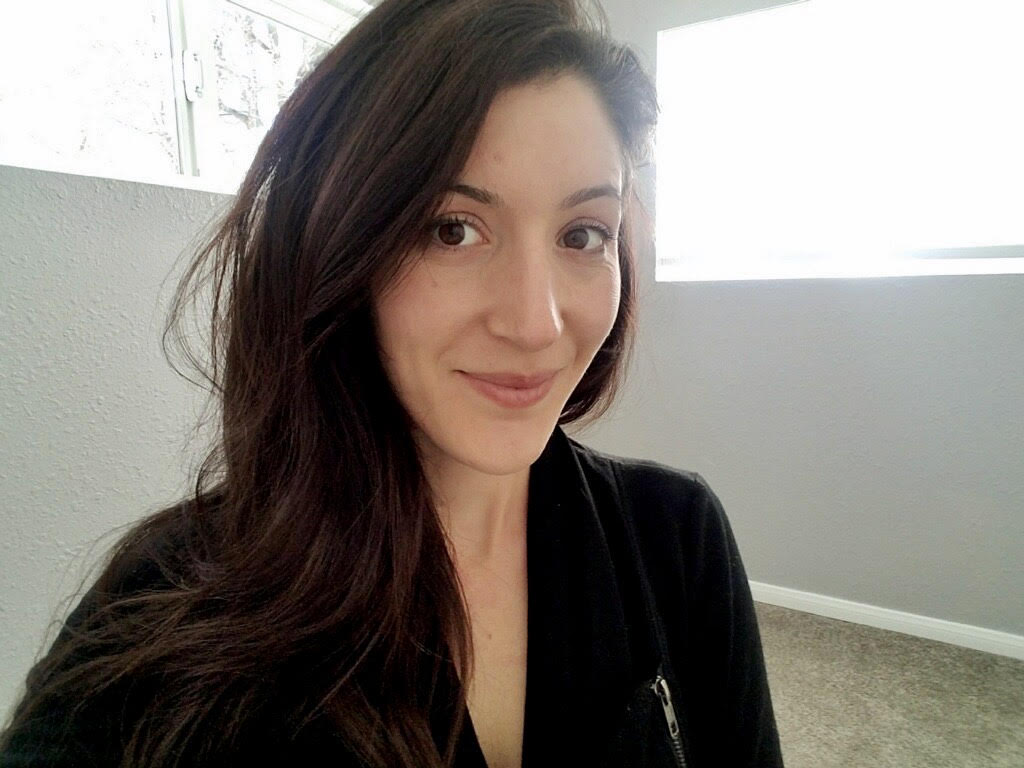 The artist behind the lens. Her love of photography stems back to her childhood having a natural obsession with photographing her pets, family and friends in their natural environment. Today, her passion continues to thrive as she explores nature and natural light with her two young daughters in search of finding the perfect location for her clients. Jamie utilizes minimal posing and editing techniques to ensure your quality time together is fun while capturing those raw candid moments. 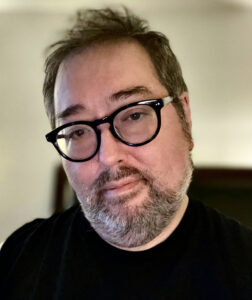 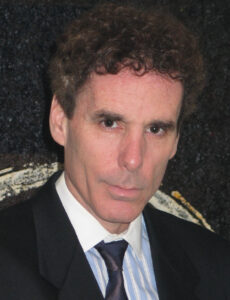 David Schreiber earned his Bachelor’s in Linguistic Philosophy from The University of California – Los Angeles, where he graduated summa cum laude. Upon being graduated, David entered New York University’s prestigious Tisch School of the Arts and earned an MFA in Film/TV. David spent a number of years running motion picture story departments for several A-list filmmakers, including Mel Brooks and Spike Lee, an NYU classmate. While not developing screenplays into movies, David worked in the lighting and camera departments of numerous independent features, had several of his own screenplays produced– and eventually found a home teaching digital filmmaking to college students. After spending a number of years teaching various aspects of filmmaking, from screenwriting to directing to producing, David created and managed the film program of an arts college. While not working on his own material, David sees his calling as helping the next generation of movie-makers hone their skills and realize their cinematic dreams. 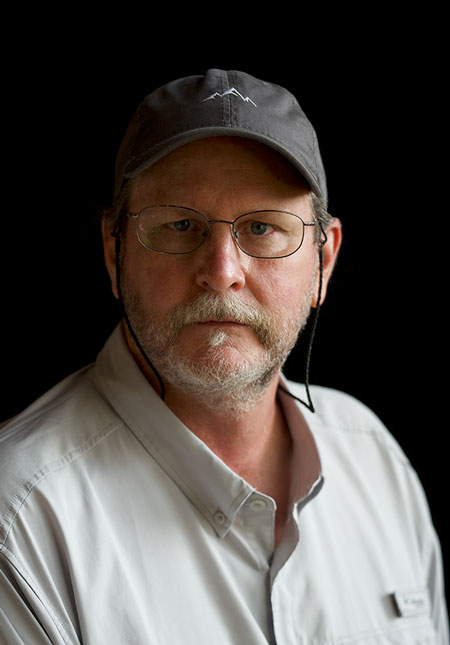 Professor, Director, and Department Chair of MSJC Photography since 2004 and 2006 respectively, he transitioned the program from traditional to the digital paradigm. While teaching at MSJC, Keith designed and built the state-of-the-art Pixel River studio. In that purpose-built space he is able to create his photographs and paintings, and is now ready to share that space with other professionals. Keith established the Pixel River Group (PRG), which is a constructive critique community of practice devoted to photographers honing their craft. Keith earned a BFA and MFA from the University of Illinois, has worked as a Professional studio & assignment photographer and painter since the early 1980’s, and has been active in training photography faculty through out the state of California. He has recently completed his second master’s degree (MET) in educational technology at Boise State University. 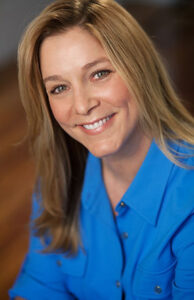 Gina Tuttle’s credits include theatre, independent film, and guest star roles on television. She is also one of America’s top voice-over artists, and has been the voice of over 400 commercials- she was the ‘voice of the Oscars’ four times, working with Ellen Degeneres, Steve Martin, Don La Fontaine, and Hugh Jackman. Gina won an Emmy for the 2009 telecast. She graduated from Maile image, modeling, and acting school and has studied with Larry Moss and Wynn Handman.

Some of her other works include, The New Leave it to Beaver, Stereotypically Me, Unseen Debate, and voiceover work for companies such as Disney, Marvel, and Forbes. 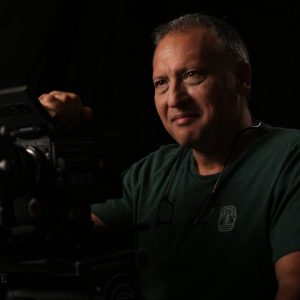 Mario Ortiz is a multiple Emmy award winning director of photography with over 20 years of commercial, corporate and motion picture production experience. He has a passion for camera movement that is evident in the body of his work. As a certified Steadicam/Glidecam operator and Jib owner operator, Mario has much to offer his clients. 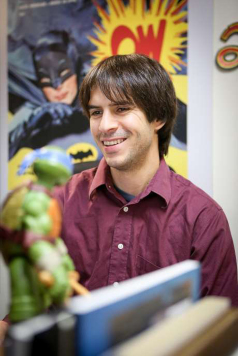 Curator of San Francisco’s Cartoon Art Museum, the only museum of its kind in the western United States, with nearly two decades’ experience in museum operations, including curatorial duties, collections management, gallery preparation and maintenance, administration, public programming, and education. . He has written several books on pop culture, cartoons, and animation, including Batman: The Definitive History of The Dark Knight, The Looney Tunes Treasury, and Teenage Mutant Ninja Turtles: The Ultimate Visual History. He is recognized as an authority in the subject of comic art, and knowledgeable in a variety of disciplines throughout the field. He lives in Berkeley, California with his wife, cartoonist Shaenon K. Garrity, and his son, Robin. 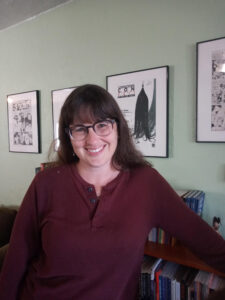 A cartoonist and writer best known for the webcomics Narbonic and Skin Horse and the graphic novel The Dire Days of Willowweep Manor. She has over a decade of experience working with comic books that have earned awards and critical acclaim. Shaenon has advised companies on comic publishing, and spearheaded their entry into the field. Her next graphic novel, Steam, will be out from Simon & Schuster in 2023. She lives in Berkeley with a cat, a man and a boy.

And More Judges to Come!!